Satellite wars are coming next 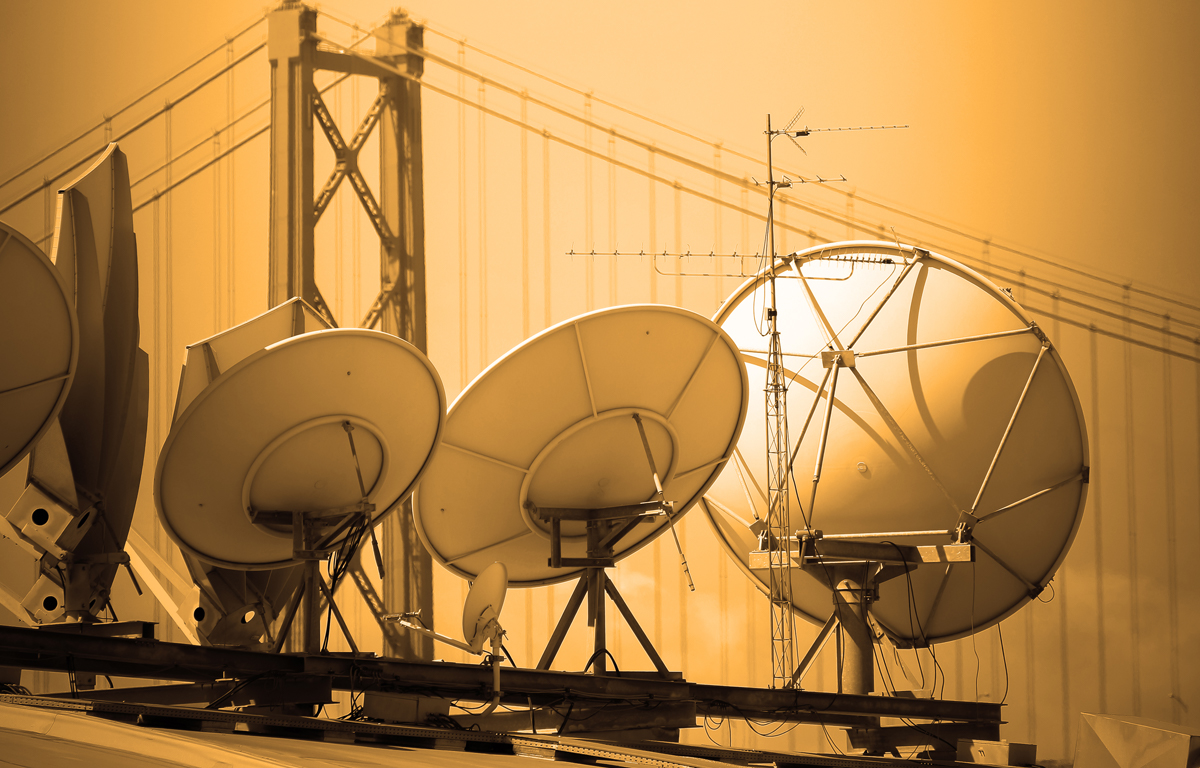 Armies like the IDF must rethink their dependence on satellite technologies. China’s successful test of a ballistic antisatellite missile last month by blowing up one of its own weather satellites without prior warning, and Iran’s recent announcement that it has developed a similar longrange ballistic missile, are two strong indications that the time has come for decisionmakers in the West to sit up and pay attention to a new dimension of global strategic concern.
The vulnerability of satellite systems that orbit the earth’s surface to action by hostile states is no longer a matter of science fiction. The message conveyed by the two countries’ overt display of antisatellite missile capabilities has double ramifications: not only can military reconnaissance and command systems that are controlled by satellite now be potentially targeted; but much of the daytoday functioning of civilian life in the communicationsdependent
developed world is at risk, as well. The ChinaIran messages, couched in technical issues, are in fact highly political ones. Concern for the escalation of this phenomenon has pushed several countries with advanced satellite programs the US, Australia, Canada, Britain, South Korea and Japan to lodge formal diplomatic protests in the wake of the Chinese test. A senior Taiwan official called it “an aggressive act by the Chinese side.” Yet some military and intelligence officials have called for a much stronger international response, given the issues at stake. In early February, the chairman of the US Joint Chiefs of Staff, General Peter Pace, reported to the Senate Armed Services Committee that the Chinese capability is “very worrying” and deserves very close
attention.” The commander of the US Air Force Space Command, which spearheads that country’s space defense program, recently stated that there is a need for better intelligence in this area due to the increasing danger of attacks on satellites. TO UNDERSTAND the strategic issues raised by China and Iran’s antisatellite missile initiatives, and their relevance to Israel’s national security policy, some technical and legal points first need to be clarified. Satellites are “mirrors in the sky” that are launched by rockets into earth orbit. They receive signals from the Earth’s surface and relay them to receiving stations at other points on the ground or to other satellites. Satellite signals receive and transmit every conceivable type of information: telephone conversations, monitoring of truck fleets, Internet traffic, operational data for military weapons systems in combat, television and radio broadcasting, weather data, emergency communications