Deborah’s expertise focuses on global and Israeli cybersecurity law and regulation. Her law practice advises clients on high-level strategies for legal planning and regulatory compliance in the areas of corporate governance, preparedness, data protection and retention (including GDPR compliance), internet fraud and cybercrime. Corporate clients include companies in the in the banking, fintech, capital markets, maritime and transportation sectors. Deborah is a member of the Israeli bar, with a Tel Aviv-based practice. She works closely with the leading Israeli cybersecurity firm Konfidas, which provides a full-scale threat assessment and response strategy for a wide range of high-level clients in Israel and abroad. Deborah’s professional experience at the global level includes her current work as a Working Group Chair for the Global Forum on Cyber Expertise, as a researcher and member of the Legal and Policy research advisory groups of the Global Commission for the Stability of Cyberspace and as a Core Expert on the Manual on International Law Applicable to Military Uses of Outer Space (MILAMOS) project. She was a member of the International Group of Experts that drafted the Tallinn 2.0 manual on state activity in cyberspace; and of the ILA’s Study Group on Cybersecurity, Terrorism and International Law. She is certified with the EU General Data Protection Regulation Foundation and Practitioner (EU GDPR F and P) standard and a member of the IAPP. Deborah’s law practice is supported by ongoing research on critical cybersecurity issues. She is a member of the Advisory Board of the Hebrew University Cyber Research Center; and a research fellow at the Interdisciplinary Cyber Research Center at Tel Aviv University, the Herzliya Institute for Counter-Terrorism, and the Minerva Center at Haifa University’s Law Faculty. She teaches courses on cybersecurity law and regulation at two Israeli universities, with a focus on the interaction among public international law, domestic legal systems and contemporary technological developments in cyberspace. Deborah also teaches as a guest lecturer at the Harvard Kennedy School’s Exec Ed Program on Cybersecurity: The Intersection of Policy and Technology. In 2010-11, she co-chaired the National Cyber Initiative’s Policy and Regulation Committee, under the aegis of the Prime Minister’s Office; and in 2014 served as a member of Israel’s National Cyber Bureau’s Public Committee on the Cyber Professions.  Between 2007 and 2014, Deborah was Director of the Wexner Foundation’s Israel Fellowship Program, which develops public leadership at the highest levels in Israel and the US together with the Harvard Kennedy School. Prior to these positions, Deborah was Director of the Department of Regulation and International Treaties and served in the Director-General’s Bureau of the Israeli Ministry of Communications (1994-2005). While at the Ministry, she served on delegations to the WTO, the ITU, the Oslo Accords negotiations for telecommunications and spectrum management issues, and those for the peace treaty with Jordan. She received her B.A. in History and Anthropology summa cum laude and with Phi Beta Kappa membership from Wellesley College and the École de Sciences Politiques in Paris; her LL.B. and LL.M (cum laude) from Hebrew University; and an MC-MPA from Harvard’s Kennedy School of Government as a Wexner Foundation Fellow in 2000-2001. She is currently a doctoral candidate at the Law Faculty of Haifa University.

Tamar is a Post-Doc Research Fellow at the Netherlands Institute for the Study of Crime and Law Enforcement (NSCR), Netherlands and at the HUJI Cyber Security Research Center (H-CSRC) at the Hebrew University of Jerusalem, Israel, where she is Research Director of the Cyber Law Program at the Faculty of Law. Her research interests include victimology, sociology of knowledge, cybercrime and social control. Tamar’s  doctoral thesis is titled “The Internet as a Sphere of Social Control”, and it examines the internet both as a sphere for social control and as a tool for such control over deviant activities. She has research experience both as a project manager and as a PI, and participates in research teams studying deterrence, prevention and regulation of computer crimes, online-shaming, developments in the field of victimology and the effect of language accessibility of the legal proceeding.  In addition, Tamar serves as a public representative in Parole Committees of the Israel Court Administration. 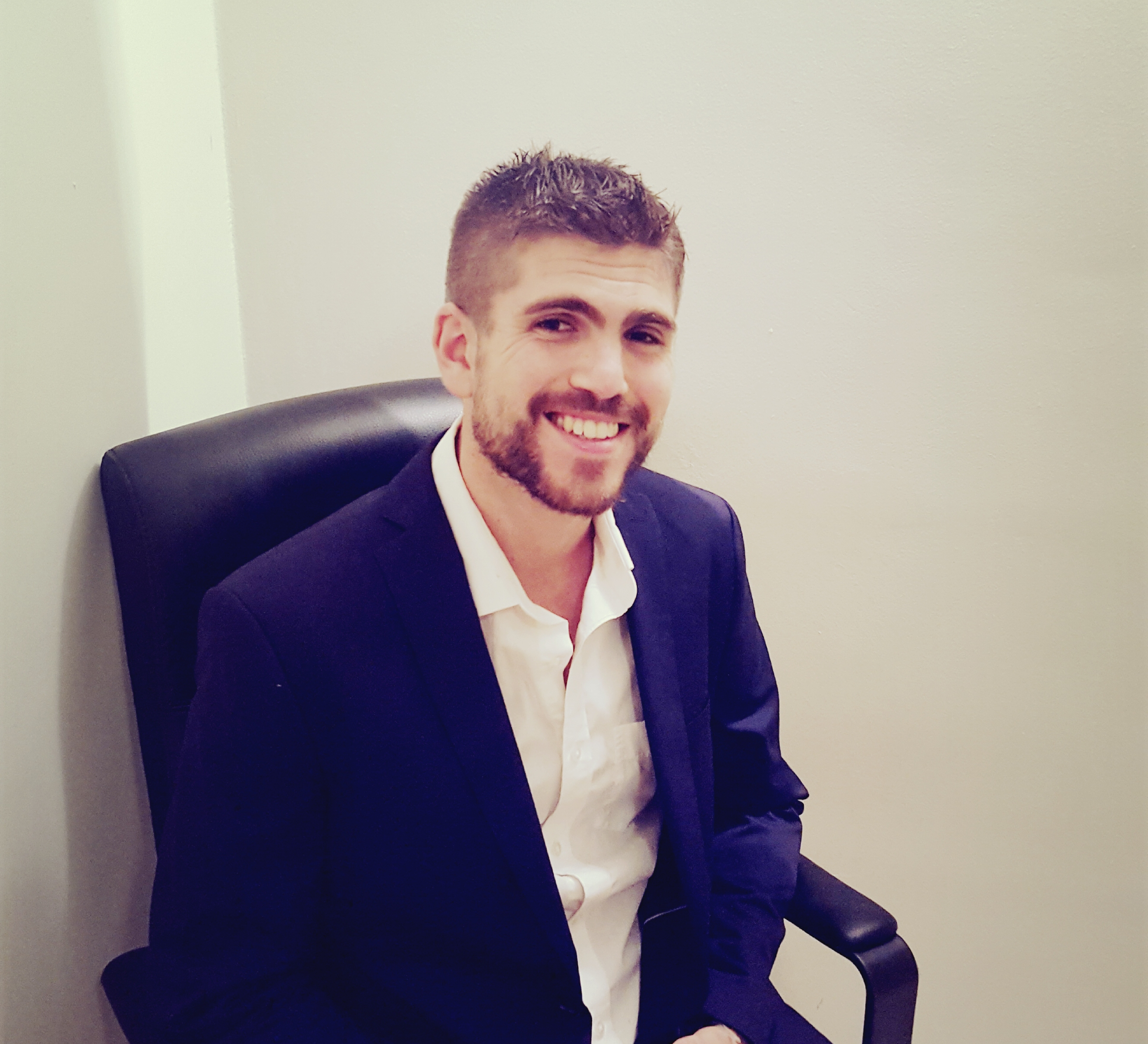 Nadav is a law and MBA student at the Hebrew University. He was an officer in the elite IDF intelligence unit 8200 for the past six years. During that time he received several commendations for outstanding service. Recently, Nadav joined the Housen-Couriel Law Offices as a legal researcher. In his free time Nadav Ioves playing the piano, running and practicing yoga.
Curriculum Vitae
OUR CLIENTS