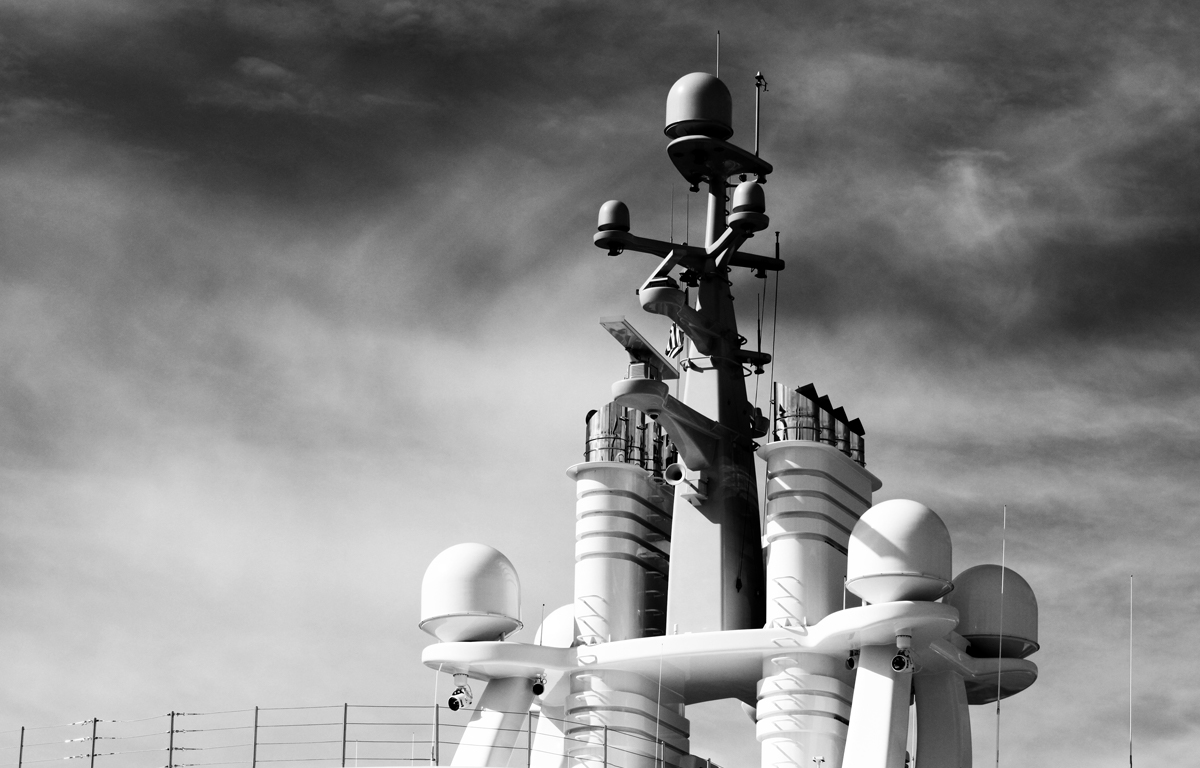 Israel is on the edge of a strategic tipping point regarding practically every item on its national security agenda: nuclear armament, long-­range alliances with like-­minded states in the region, cooperation with the international community, its partnership with the United States, and its nation-­building relationship with the Palestinians.
Some of these issues are ongoing, while the time frame for the crystallization of others converges around the US’s planned withdrawal from Iraq. Whether this process begins in the first quarter of 2008, as the Baker-­Hamilton report foresees, or not, is less relevant to Israel’s planning than the actual political developments in the Middle East that will surround the exit from Iraq. These developments may prove to be the most significant challenge to Israel’s strategic
thinking in the country’s history.
Israel’s leaders appear supremely unprepared for this challenge. In the military, political and diplomatic contexts Israelis are becoming increasingly aware of how stripped down, if not naked, the emperor has become. So how should our leaders prepare for the fundamental shifts that are likely to occur in the region as the US prepares to leave Iraq?
FIRST, IT is essential that they grasp that the challenges are systemic and comprehensive. The war in Lebanon brought into sharp relief the dynamic of the “resistance network”: that is, the phenomenon of interconnected strategy and tactics of a variety of state and non-­state actors -­ Iran, Syria, Lebanon, Hizbullah, Hamas and others -­ which cooperate at many levels in order to delegitimize and eventually eliminate Israel.
The looming presence of Iran as initiator of the resistance network’s activities, marked by its nuclear threat and Mahmoud Ahmadinejad’s anti-­Israeli rhetoric, has transformed a proxy dynamic into an existential threat extremely difficult to counter. Israel can make headway against this threat only by dealing systemically and decisively with all elements of the network.
Secondly, Israeli decision-­makers must look beyond the pat assessments that the US’s regional influence has deteriorated in the wake of its Iraqi debacle and its neglect of the Palestine-­Israel conflict. The issue goes much deeper. The US, together with its allies in the fight against global jihad, world terrorism and other forces that oppose democratization, is well on its way to losing the battle for mobilization of the democratic West against these threats.
THAT THIS battle has been lost in Iraq is widely acknowledged. Yet the most salient expression of this new reality is occurring in Afghanistan.