Not Just a Virtual Threat 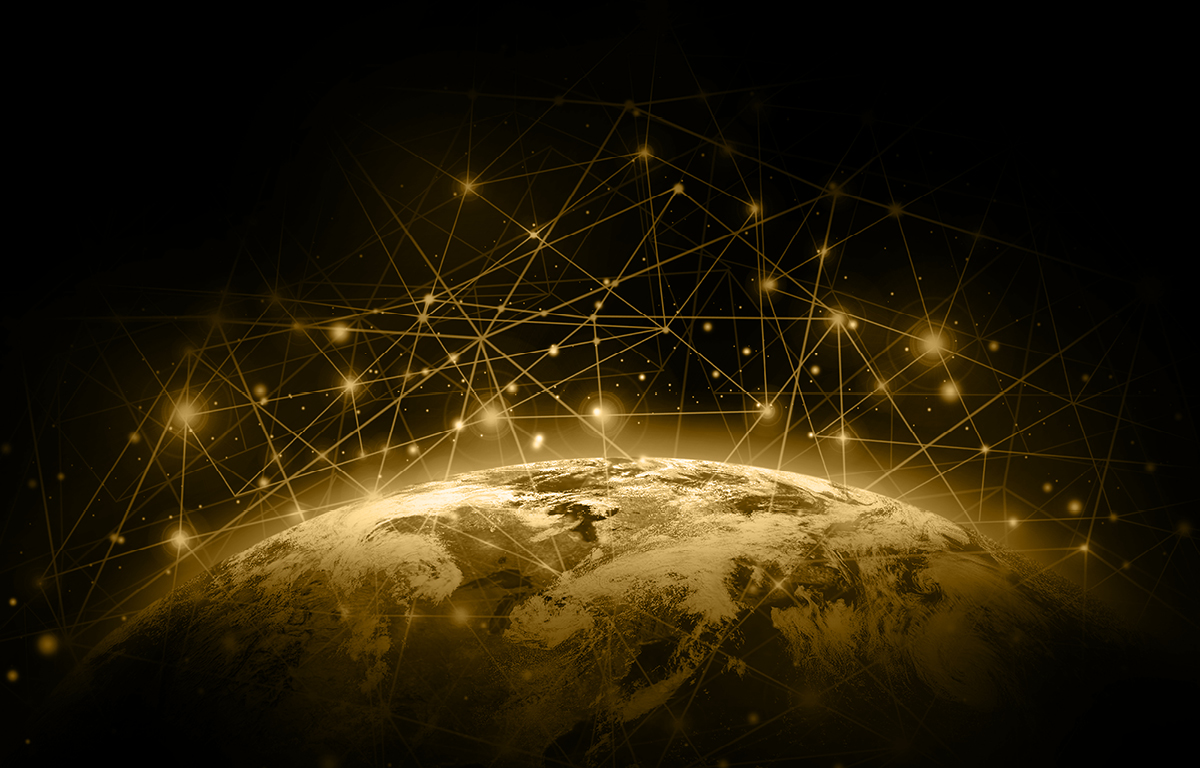 Aside from the issues of freedom of information, commerce, intellectual property and privacy, the core issue for international lawmakers is the fundamental threat cyberwarfare poses to the present international system, including the law of nations.

A recent but minimally reported event may in fact mark a tipping point for a significant global policy initiative.
On July 16, 15 countries, including Israel, with advanced capabilities in the field of cyberattack − that is, the use of computer networks to inflict damage on
virtual and realworld targets − presented the UN secretarygeneral with a report including a framework for cooperative measures to address digital
threats to international security.

This initiative, although marked by customary compromise and diplomatic understatement, represents an important step forward in engaging the political will of the global community. Cyberwarfare and its less sweeping manifestations, such as cybercrime, cyberattack and cyberterror, has in the past decade become less an entertaining quirk of science fiction and much more of a realworld security issue. It includes a spectrum of activities, some in the virtual
realm, some in the physical, and some that overlap: denialofservice attacks; malware that cripples critical infrastructures; interference with digital networks; and transmission of propaganda or fraudulent military data. No consensual rules of engagement for such activities currently exist.