It’s not about the economy 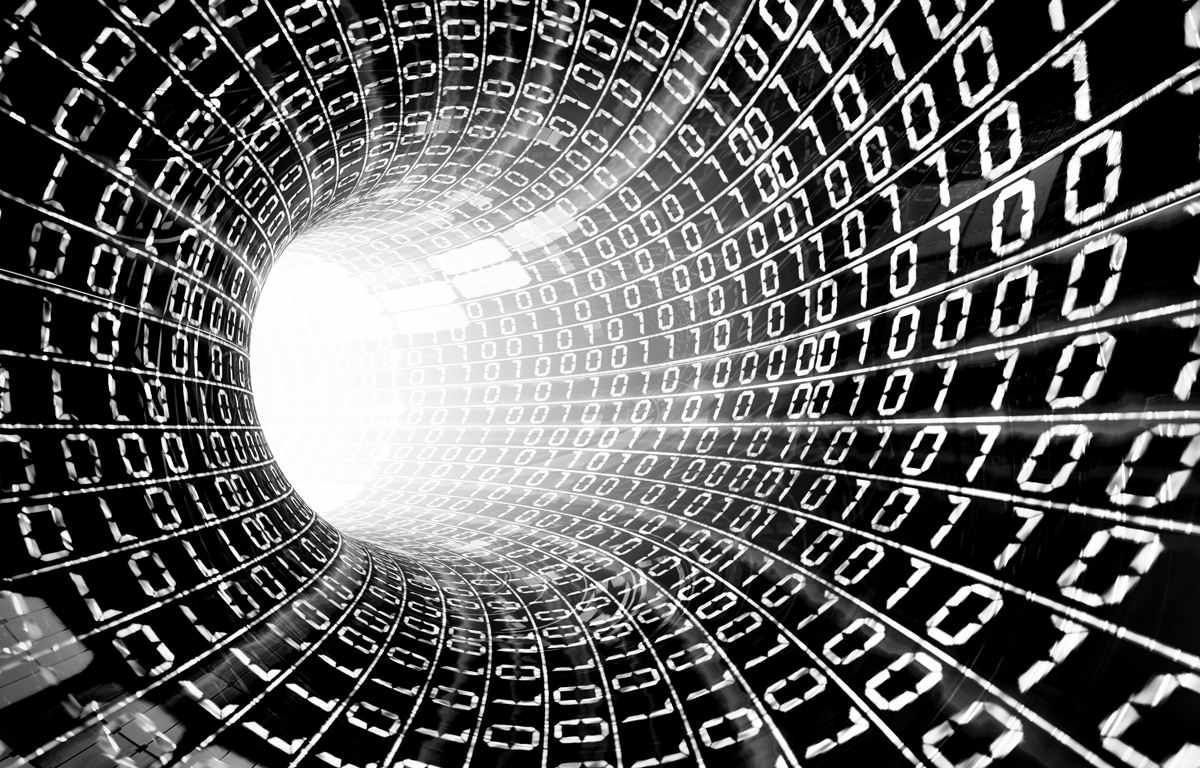 Efforts to influence Palestinian policy using economic levers are missing the point. Israel is determined to spearhead its political policy on Hamas by focusing overwhelmingly on economics. Other interested parties have followed suit. Since the election of Hamas at the end of January we have witnessed maneuvering by Israel, as well as by Iran and the Arab League, to influence Palestinian affairs using economic levers. Israel weighed in first with its decision to place in escrow the monthly transfer of approximately $50 million in Palestinian taxes, until such time as Hamas meets the now wellrehearsed trio of political demands endorsed by the Quartet: recognition of Israel, reaffirmation of existing agreements and an end to terror. Next, Iran and Arab League states entered the fray with pledges of aid to bolster the Hamasled PA without its having to capitulate politically pledges which have yet to be fully honored. Finally, the United States and the European Union announced in early April (and the European Commission formally reiterated on April 18) that they would halt payments to the PA, but that aid would flow to the Palestinians through UNRWA, other UN organizations and various NGOs. The US has also emphasized that any ties with Hamas are prohibited by its Foreign Assistance Act, raising questions regarding the legality of the provision of banking or other financial services to the PA.

Two additional indications of the role of economics in the Hamas debacle are the April 15 departure of Russia from the Quartet line forbidding direct financial support to the Hamasled PA, and the April 18 announcement by Japan that it will discontinue direct aid in the wake of the suicide bombing at the Tel Aviv Central Bus Station. All the Western countries for which economic support of the PA has been an element of regional foreign policy have been scrupulous about appending each policy statement with the clarification that humanitarian aid to the Palestinian people will continue to flow, and that a humanitarian crisis will be avoided at all costs.
Israel has backed these positions consistently. WHAT CAN the politicians possibly be thinking? There is a wide gap between the “economic” policies being carefully constructed in Washington, Jerusalem, Brussels and Moscow and the reality on the ground. Four areas of current dissonance are making these policies, and especially Israel’s, inevitably ineffective in the long term. â€¢ First, Israel and donor countries have made careful distinctions among moneys transferred to the PA budget, disallowing “ongoing expenses” and “project funds” designated for