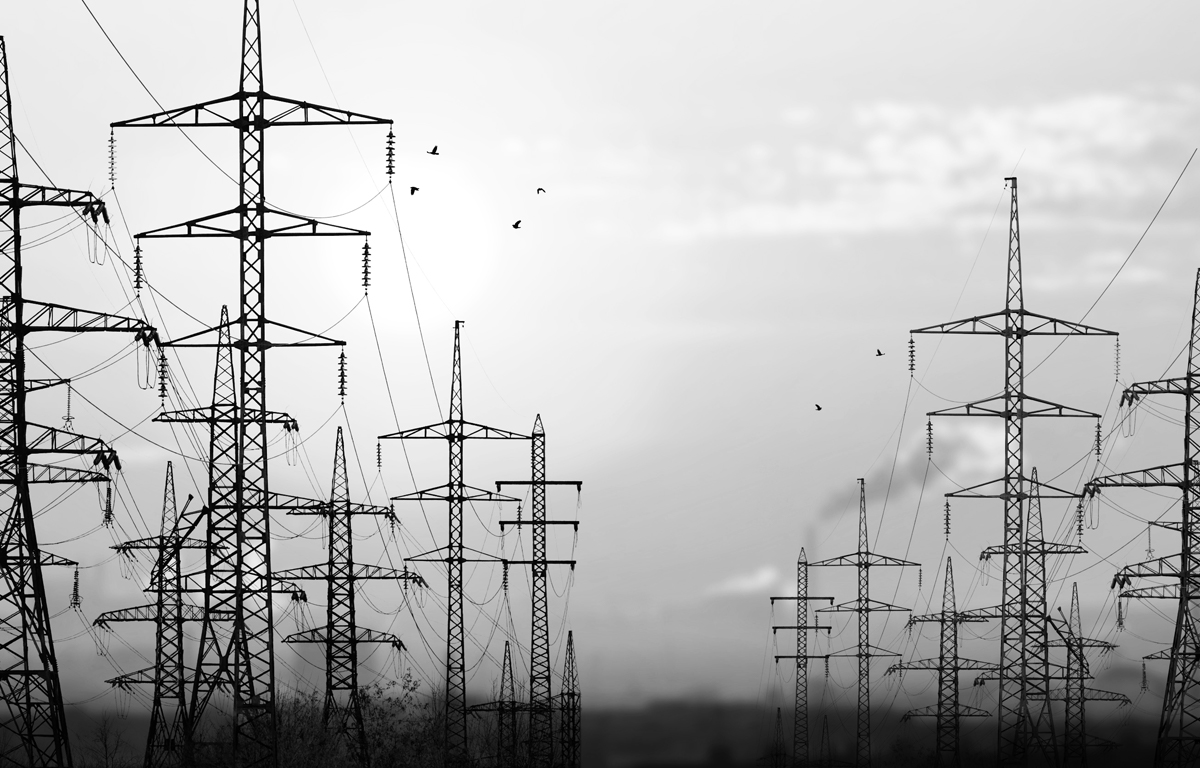 DISRUPTION OF SATELLITE TRANSMISSIONS AD BELLUM AND IN BELLO:
LAUNCHING A NEW PARADIGM OF CONVERGENCE
Deborah Housen-Couriel*
The dramatic increase over the past decade in the quantity and sophistication of communications satellites in the earth’s orbit raises new legal questions regarding the hostile disruption of satellite transmissions. As dependence on satellite communications in the military, governmental, economic and civilian spheres esca-lates globally, both states and non-state entities have become increasingly vulnerable to the consequences of disrupted transmissions, whether accidental or intentional. The implications of this new phenomenon for international humanitarian law (IHL) are better understood in the context of a preliminary analysis of the principles and norms underlying three regimes which now converge around satellite activities ad bel-lum. These are the substantive law regarding freedom of transborder communication, including relevant jus cogens prohibitions; international telecommunications regulation; and space law. The present analysis focuses on (a) the development of a taxonomy of the types of hostile disruption of satellite transmissions,(b) an examination of the three present normative regimes which govern international satellite trans-missions in peacetime, and (c) the relevance of these three regimes for the development of applicable IHL. Overall, the article addresses the legal and policy aspects of an improved international response to the growing phenomenon of transmission disruption on the part of state and non-state entities both in peacetime and during war. Greater clarity regarding the applicable legal norms will enable both state and non-state actors to utilise satellite systems with increased certainty, reliability and effectiveness.